Student Councils extend throughout the world in schools all over the globe. Whether by the name Student Senate or Student Government, or any other title, their responsibility is to become the medium through which the student body can communicate with the administration.

This group of individuals acting in leadership roles creates an outlet for student expression and suggestion.

Service projects, school events, and special celebrations are just a few of the activities of which the Student Council must organize and execute.

However, a sad reality reveals that the elections of Student Council have somehow become a popularity contest rather than a legitimate, democratic ballot for the most suitable and qualified candidate.

NCA has recently experienced these elections and seen the bustle of possible candidates as they sought out potential votes. Everything from posters to stickers were circulated in order to gain favor in the eyes of the student body.

Some of those running were brought down by the toxicity of the competition. One specific male stated that he truly detested how people changed themselves drastically when running for a Student Council position just to win the election and then revert back to their former selves.

Also, after speaking with various candidates, some were discouraged by their lack of popularity in a specific social area. This surprised me as these individuals running for Student Council seemed extremely certified and equipped for the position.

Many of the students not running, when asked, stated that they didn’t run because they thought people didn’t like them enough. Incredibly able students discounted themselves as potential candidates due to lack of popularity.

Students with great ideas and valuable skills are constantly afraid to run because of social standings. This must change.

Individuals with leadership skills should stand up and express their eligibility for Student Council positions. Everyone has potential, and one must not be frightened to run despite possible impediments. This just means one must work harder and prove to the student body their fitness for the desired role.

In the end, it comes down to the attributes of sacrifice and service. Think of who would be best equipped to represent the student body and truly care not only about the vox populi but also the quiet opinions rarely expressed.

Therefore, when contemplating the choice of whether to run for Student Council or not, don’t let popularity become a factor. Each person has serviceable abilities and if willing, a great potential to improve the school community.

Also, when casting a vote in the next election, try to remember who would be the best fit for the position. Keep in mind their reputation, but don’t allow their external amiability to blind you from a possibly ill-devoted candidate. 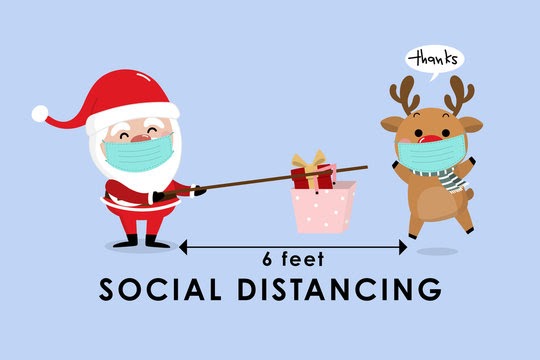 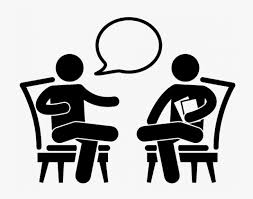 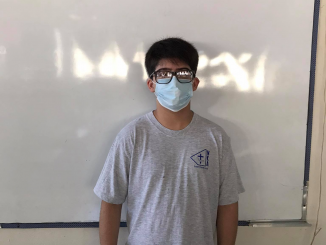 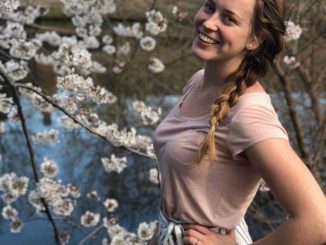 Get to Know Miss Lillemo! by Bryan Sandahl 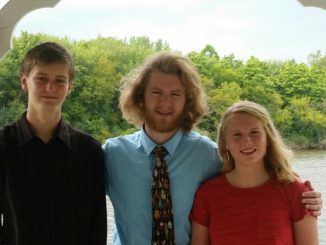 Get to Know the Lovely Miss Comstock!