Sometimes people think they might be happier if only they had more money. But can money really give us the happiness we are seeking? In F. Scott Fitzgerald’s The Great Gatsby, the author shows that the pursuit of wealth does not make people happier, but quite the opposite.

The novel is full of shallow people who place more value on money and power than on each other. Even though they seem to have everything, from mansions to parties and fantastic vacations, they do not have a clear hold of life.

This is shown through the character of Daisy, who swoons over the expensive shirts that Gatsby has and even reveals that they make her want to cry because she enjoys being around luxury. This is in contrast to her relationship with her daughter, who seems to be just a doll to her. She does not spend much time with her, and instead gives her to the nannies to take care of. Daisy also is in a relationship with her husband that does not seem to have much love. She even knows that he sees other women, but instead of getting upset, she tolerates his infidelity as long as he provides her with a high quality of life. Though Gatsby, who is in love with Daisy, can provide her with lots of money, he does not have the power that is acquired with social birth, and therefore, she stays in her unhappy marriage since her husband is of the same social class.

As if that wasn’t enough, Daisy runs over and kills her husband’s mistress and does not shed a tear. It is Gatsby that is more worried about how it will affect Daisy, as she appears unaffected. She even takes off on vacation the next day, leaving Gatsby to clean up her mess. He ends up being falsely accused of Myrtle’s death by Myrtle’s husband, who then shoots and kills Gatsby out of rage.

Even Myrtle is not innocent. She betrays her husband and has an affair with Daisy’s husband Tom because she is more interested in the money and the social class that Tom can give her. She looks down upon her husband because he lacks the money and power that Tom has. In the end, it is her husband who seems to care more about her than Tom, since Tom did not appear to be upset over Myrtle’s death.

It might seem from the outside that having mansions, parties, and vacations would bring us happiness, but once you get a peep inside, you see that the pursuit of these things is what destroys the quality of life. 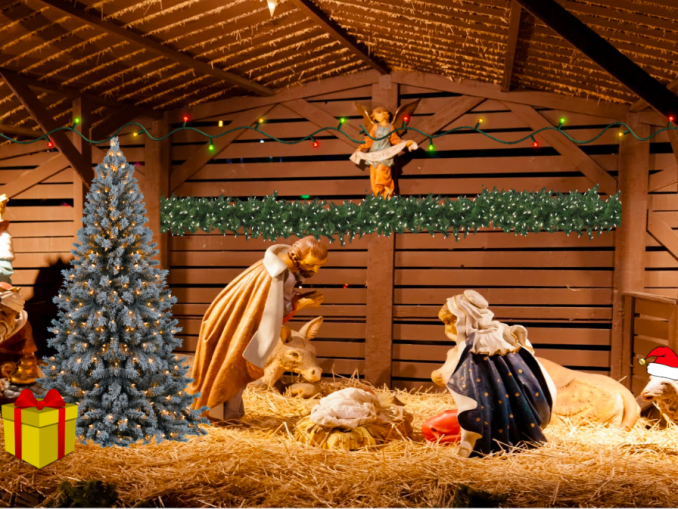 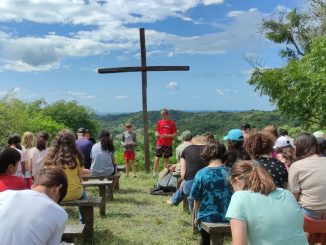 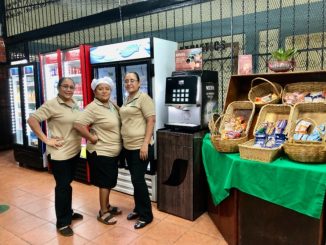 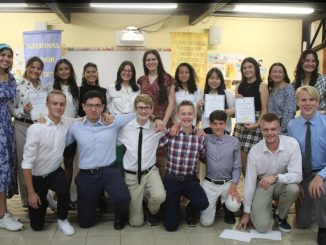 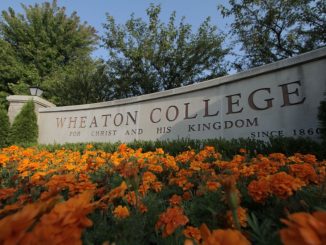