It all began on Friday, March 29th at 4:30 AM. Everyone was seated on the front stoop of the NCAI campus awaiting the extensive journey that lay before them. After a quick meeting led by the coaches, the team hopped on the bus that would take them to the Tica Bus building.

The Nicaragua Ultimate Frisbee team all clambered aboard the tour bus at 6:30 AM headed for San Jose, Costa Rica. Excited whispers permeated the confined space of the bus as some slept, preparing for exertion that was guaranteed in the future. They reached the border and continued on without much trouble.

The team, weary but relieved, arrived at Suites Cristina later that same evening. After a game plan presented by the coaches, the players sauntered off to their rooms for a good night’s sleep before the action began.

The next morning came quickly, too quickly for many. Breakfast was served and the team decided to walk to the fields and practice before the tournament began. Davey Parajon and Ramiro Lopez, former NCAI students, joined them for a joyful reunion.

Soon enough, the time came. The 23 members representing Nicaragua, including the coaches and chaperones, jumped on a bus that took them to the fields of Parque Las Sabanas. Warm-ups and drills ensued as excitement and apprehensiveness arose in the dry, blistering heat.

First game: Panama. The starting seven of each team stepped up to their respective lines. The pull was thrown. The game began. Blurring figures sped past as the disk was thrown, the thrill of competition giving way to rushes of adrenaline.

Cheering and chanting filled the air, an ineffable exhilaration escaping from each team as they fought to be louder than the other. “NICARAGUA!” was met with “YES YES!” on the sidelines repeatedly, a proud war cry from the team.

As voices became strained and breathing haggard, the game came to an end as the time ran out. Nicaragua had won! The score ended at 10-7, an impressive start to a long day ahead.

Second Game: The Red Mustaches; Costa Rica. Fatigued but enlivened by the previous victory, the team stepped up once again with high hopes. This competition presented a bit more of a challenge, the points tied multiple times throughout the game.

Regardless, the Nicaragua team played hard, and their efforts proved worthwhile as they emerged victorious once again. The close game ended with low scores of 5 and 4, but the action was most certainly not lessened in comparison to the prior game.

After this particular game, a vote took place, led by the other team. First, the girls lined up and the Red Mustaches stood behind who they believed had presented the best spirit of the game. Breana Marin was gifted a hat for her kind and hardworking spirit.

Then, the boys did the same. Branden Faber was awarded a similar hat in recognition for the same characteristics. Both teams cheered and congratulated one another with genuine amiability.

Third Game: Humboldt; Costa Rica. Finally, the first day of games was coming to an end. The opposite team played hard and well, especially considering their lack of experience playing as a team. Their spirit and endurance was a great model for all of the teams at the tournament.

However, Nicaragua beat Humboldt out with a final score of 13-1. They started back to the suites as first place victors, set to play the semi-finals the next day.

The sun rose on Sunday, March 31, and the team geared up for another fast-paced day. They arrived at the fields a bit earlier than the day before to get some extra practice. Then, soon enough, the penultimate game began.

First place, Nicaragua, played fourth place, Humboldt. Once again, the Costa Rican team fought hard, but was no match. The semi-finals ended 13-1 and Nicaragua had made a place for itself in the finals.

The final game was a competition between Nicaragua and Panama. The teams were invigorated and ready to take home the first place prize. They battled exhaustion as the tournament continued.

After the first few minutes, Nicaragua was down 2 to 0. However, hope was not lost. The teams played their hardest as those from each team not on the playing field cheered encouragingly with all their might.

Nicaragua pulled ahead and managed a victory 13-6. As the final point was scored by Daniel Wilson, celebration emerged in a wave of cheers, applause, and hugs. Nicaragua won the UFJ Tournament undefeated.

Each individual player on the Nica team received a medal on an orange lanyard. They couldn’t contain their smiles of joy as they yelled “YES YES!” for the camera that immortalized the moment of glory.

For fun, a couple hatter games took place. These were teams of mixed nationalities, including any coaches that desired to play. There was no official winner.

The return home was rather uneventful, but the experience overall was unforgettable.

If you have any questions, ask any of the team members at school and I’m sure they’d be happy to inform you in more detail about the trip. Many pictures and videos from the tournament are available on Facebook and on Instagram under the hashtag #ufj2019. 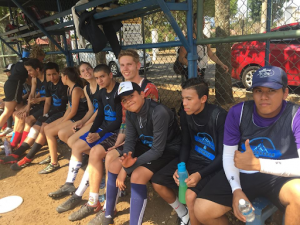 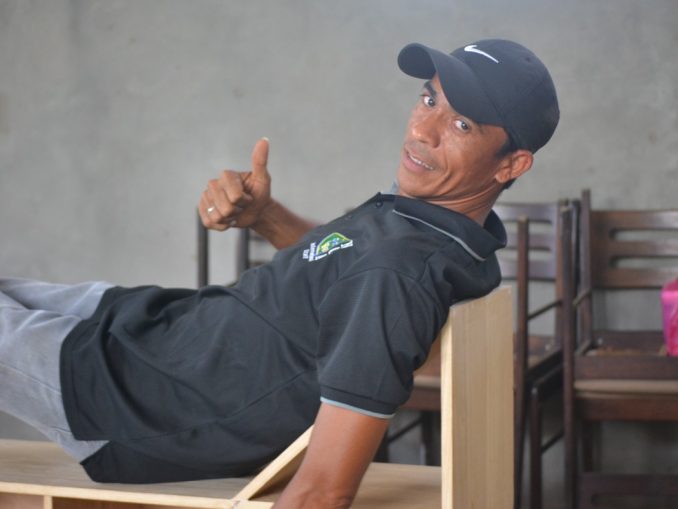 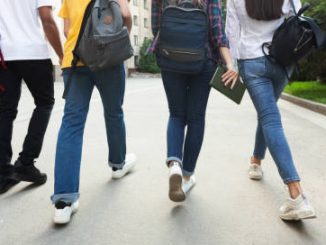 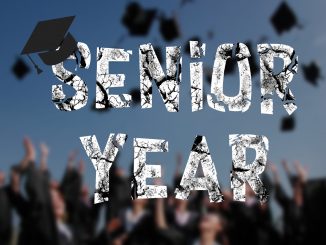