On January 29, 2019, the Upper Elementary students of Nicaragua Christian Academy International embarked on their first Olympics Retreat. Accompanied by teachers and junior counselors, they started their retreat with an opening ceremony. To understand better the idea of this retreat, the junior counselors were invited to play a game of charades in order to act out the future games the students will be playing those two days. Karate, swimming, gymnastics and basketball were several of the games they played. Followed by a special swimming act of the teachers, the students raged with excitement for the Olympics to begin. Finally, Mr. Saballos carried the torch that marked the beginning of the event.

Throughout those two days, the students attended chapel time three times. The junior counselors led several devotional songs taught by Ms. Barker such as “A friend loves at all time” and “God loves me so.” Mr. Kelly opened the first day with a talk on championship. He stated, “We are not champions. We are losers.” He created a three-step plan that consisted on realization, identification, and acceptance. First, he encouraged the students to realize that they all have problems. These are the sins we perform each day. Then, he identified that the real champion is Jesus because he has died for all of our sins. Finally, he encouraged the students to accept him in our lives as our champion. These words of encouragement truly helped the kids to identify their sins and to reveal future actions to find solutions to their problems.

Swimming, hockey, basketball, gymnastics, and obstacle courses were a few of the games that the students of fourth to sixth grade had to play in their respective teams. After a few minutes of meeting their team members and creating their flags, students made their way through their first events. The junior counselors worked hard to maintain organization and keep their team members healthy by giving them water and sunscreen. Sweaty and exhausted, the kids finished their games and set out to a few hours of free time. During this time, kids were allowed to play in the swimming pool, talk, play soccer, or frisbee. Yet, they  were all full excitement as they spent their time making smores and playing a competitive game of Capture the Flag.

It is adequate to say that this retreat has been like no other. Students not only had a break from school, but they created bonds between teachers and juniors.  Not only did they leave with new friendships, but they left with strong words of encouragement provided by Mr. Kelly. That day, they had realized their struggles and were determined to become better children of God. First place went to Pink team, second to Red team, and third to Silver team. Even though not all of them won gold, silver, or bronze, they all became stronger by giving their best out in the fields. They have been encouraged to follow determination and become champions for God. There was no better way than that to end the Olympics Retreat 2019.

How One Battle Made an Impact By Ange Martinez 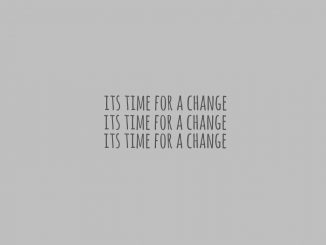 The Next Year by Gloria Kim 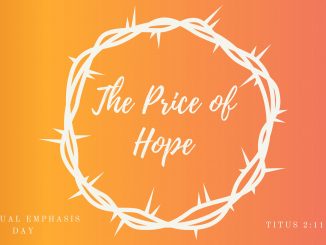 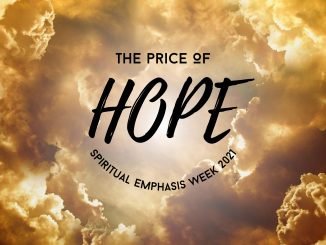 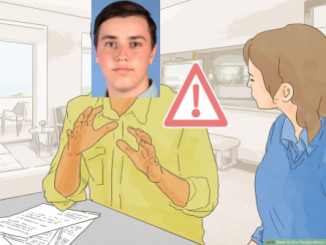